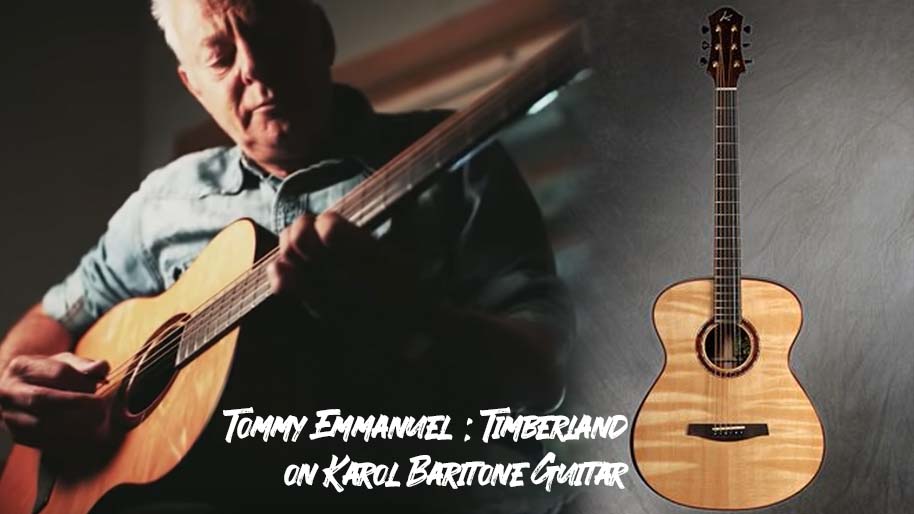 Tommy Emmanuel just released a new song titled Timberland and it is not played on his trusty Maton! Took us by surprise because we are all so familiar with Tommy on his Maton EBG808TE! Instead, we see a new guitar in the video. The guitar in question is the Karol Baritone Guitar. The stunning and beautiful gloss finish was the first tell-tale sign that it wasn’t a Maton. Then came the low and haunting notes that a regular acoustic could not produce with such tightness in its tone. 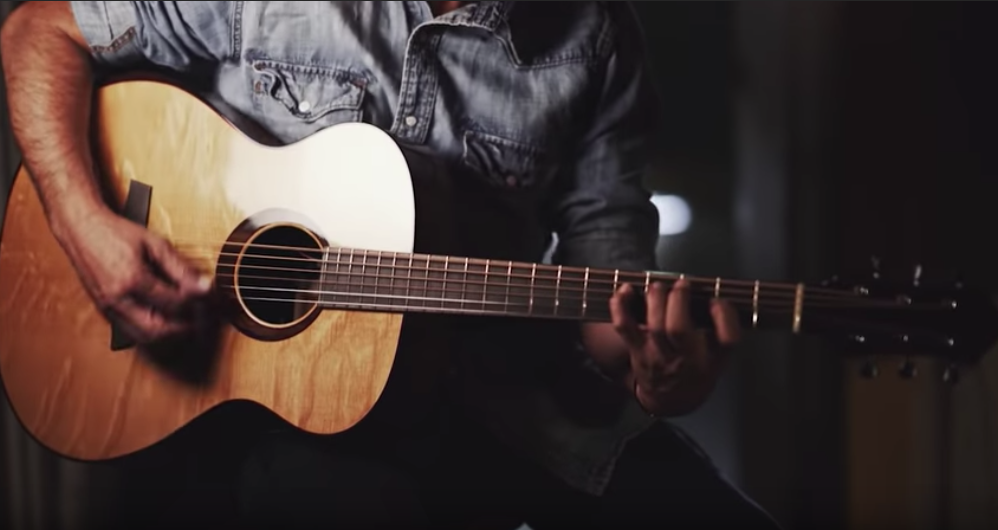 What is a Baritone Guitar?

The extended scale length does not mean you get more frets to play, instead, it provides a very different feel in string tension. If you have a 3/4-sized guitar, you will probably find it easier to bend a string than a full-sized guitar. This is because a shorter scale allows the strings to tune up to pitch easier. Thus you can imagine the effect of string tension on the baritone guitar. Then again, that is provided you tune a baritone to standard tuning. I can only imagine the possibility of breaking the strings or the guitar in the process. Then again, the Niibori Alto guitar is tuned a fifth up from standard (B E A D F# B). The crucial thing to note here is the right match of strings gauge.

Baritone guitars are typically tuned to A D G C E A (fifth lower) or B E A D F♯ B (fourth lower). They are usually fitted with .011 or .012 strings. The tension on these guitars is usually really tight and stiff. Not really ideal for string bending. As for this song, Tommy has it tuned to a fourth lower.

Does this mean there is no way of learning this song if you don’t have a Baritone Guitar?

Absolutely not! The song is written in standard tuning, just a fourth lower. This means you can still play the same song but at a higher pitch. Probably won’t bring the flavor and the intended meaning out nicely. Nonetheless, you will still be able to play it. Tommy has another song, Questions, mostly performed with a guitar tuned 1 whole step down. However, occasionally that same song will be performed in standard tuning. Was the essence of the song lost in the tuning? Weel, many of our students who learned this tune enjoys playing it on standard tuning!

Is Tommy Emmanuel new to the Baritone Guitar?

Our quick search on the mighty-web shows that Tommy was first introduced to the baritone back in 2009. The process of him falling in love with the baritone was all captured in a video. Then again, being the guitar man, he must have had experience with this unique version of the acoustic guitar before. It also took him a really long time before he finds the need to bring in a baritone to express himself. So no, Tommy is not new to the baritone guitar.

The video we have all been waiting for. Get ready for the emotional ride!

If you are inspired and want to learn the guitar, we are offering our *Free Trial Lesson! 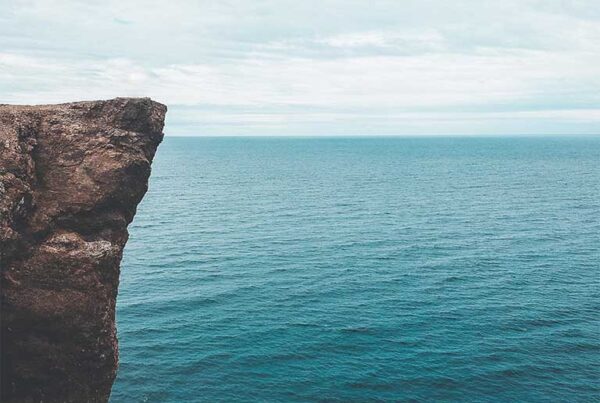 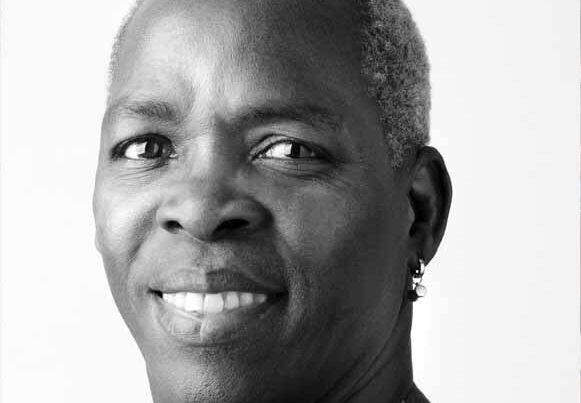 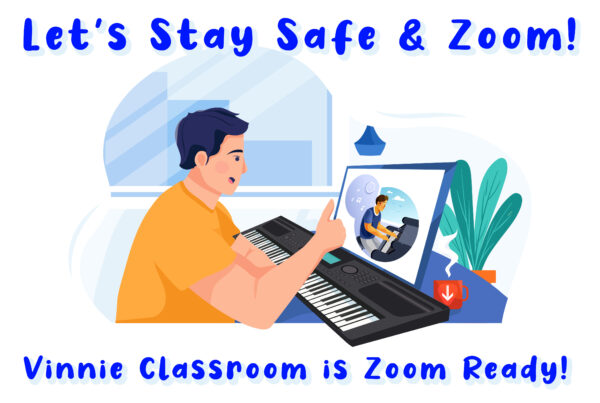